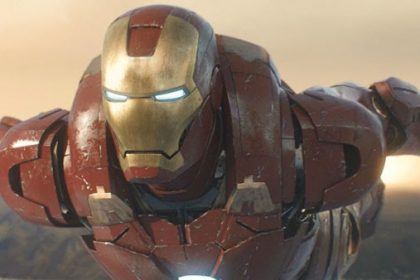 Have you ever wondered what it’s like to be Tony Stark when he is flying around New York as Iron Man? Well, that kind of technology is not here yet but here’s the good news: you can now build your own iron man costume! Just don’t try to fly around wearing it, because it is still too early for that kind of hi-tech gizmo to be available.

Marvel Studios did a great job turning the iron man comic book into a multi-million dollar film franchise and it also resurrected the career of Robert Downey Jr. along the way. Before anything else, let’s take a look at all the capabilities of the iron man suit as it was seen in the movies.

It serves as the main battery of the suit. Without it, Tony won’t be able to do anything cool like blasting bad guys and flying around. Just think of it as a little nuclear reactor that gives off tremendous amounts of energy. Not bad, considering it looks like a big round bulb carved into the chest piece of the suit.

These are the round laser blasters found in the palms of the suit. They shoot concentrated blasts of laser that could literally stop a tank in its tracks. These would also be great in cooking barbecues in the backyard.

Propulsion System for Flying are made up of tiny rocket engines found at the soles of the iron boots and also in the palms. It is amazing every time you see Tony Stark fly around while wearing a hunk of metal in his body. It just shows how strong the boosters are in the armor.

If you are Iron Man, then you will probably end up in different war zones in various parts of the world, since you are trying to maintain world peace and all that. So it is good to know that the suit has a built-in mini rocket defense system that can shoot multiple missiles at different targets.

Last but not least, Jarvis, the super advance AI is the wise-cracking super intelligent operating system of the suit. Its name is Jarvis and he’ll only shut up when you tell him to, so make sure you give him specific instructions.

Now let’s get back to reality and focus on the super cool all-real ironman costume for sale. Whether it’s Halloween or just the office shindig where you want to look ultra hi-tech and be the envy of your co-workers, this Ironman costume will always rock the occasion. Here’s what you’ll receive when you buy the package: 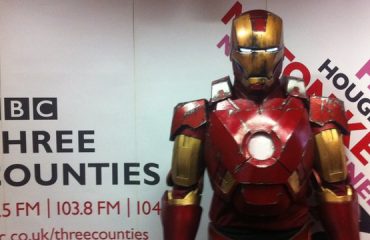